On Fighting Games: I Dream Of Skullgirls 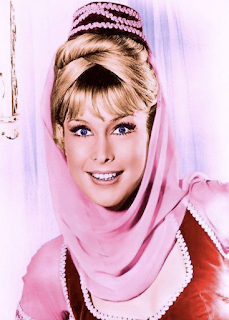 When I was a kid, I watched a lot of classic sitcoms with my mother. One of my favorites was I Dream of Jeannie. It was the first TV show to introduce me to the concept of wish-granting as a plot device.

Despite the fact that it usually involves magic, wish-granting is a very relatable plot device because we all have unattainable desires. At some point, we've all uttered the phrase "I wish..." In fact, the reason why we might desire certain things is because of how unrealistic it is to obtain them. Few things are more attractive than a fantasy.

From Alladin to The Fairly Oddparents, the wish-granting plot device allows us to explore what would happen if our wildest dreams could actually come true.


This concept is what makes Skullgirls a very unique kind of fighting game. 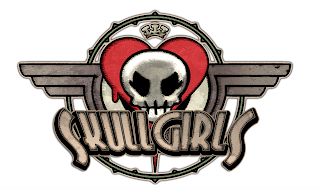 Wish-granting stories are typically centered around a magical item or a sentient being that has a close relationship with that item. In the case of Skullgirls, the item is the Skull Heart.

Rather than using a tournament to bring all the fighters together, Skullgirls utilizes the concept of a scavenger hunt. All of the characters in the story are searching for the Skull Heart, an ancient item that grants the wish of one person every seven years. And like the Soul Edge in Namco's Soul series, the Skull Heart's wish-granting power comes at a great personal price.

The story of Skullgirls successfully does the two things all stories with wish-granting plot devices do: First, it establishes rules. Second, it uses those rules to turn the central character's desires against them. 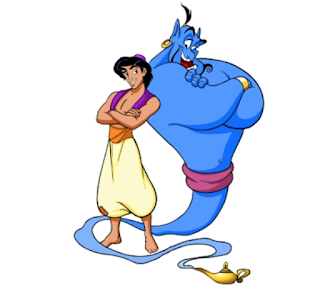 Wish-granting stories are not defined by phenomenal cosmic power, but by the limitations of that power. One of the reasons why Disney's Aladdin works so well is because the Genie is limited in what he can provide for Aladdin as it pertains to his desires. Aladdin wants Jasmine, plain and simple. The easiest thing to do is to rub on that lamp and say "I wish Jasmine loved me."

However, as well all know, the Genie has a few rules, one of which is that he can't make anyone fall in love with another person. Why? It's never explained. But then, it doesn't have to be. As an audience, we fully embrace those limitations because it creates realism for the story. That's how dreams work in real life, after all. If we can't do something one way, then we look for the next best option. Aladdin does the same thing. Since he can't make Jasmine fall in love with him, he uses Genie to help him create a persona that would impress Jasmine so much that she would fall in love with him on her own.

And in the process, Aladdin lies to everyone – to Jasmine, to Jasmine's dad, to everyone in Agrabah. He even lies to Genie. In the end, Aladdin loses himself in his false persona until his dream of being with Jasmine is twisted into something that he doesn't want. All of these events are set up by the establishment of rules and how the central character's desires are used against him because of those rules. 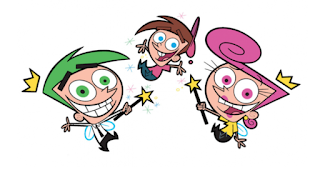 Kids have all sort of wishes. Most of them are impulsive. Some of them can be incredibly dangerous, which is why Timmy Turner connects so well with audiences. One of the things that always fascinated me about the The Fairly OddParents is that creators established a big book of rules called "Da Rules." Part of the reason why the show is still running nine seasons strong is because it keeps coming up with incredibly fascinating consequences for Timmy whenever he breaks one (or several) of the rules in the book. Timmy constantly has his impulsive desires turned against him, even if those desires appear altruistic.

It's the same with Skullgirls. All of the characters are looking for the Skull Heart for various reasons. Filia wants her lost memories. Cerebella only desires her adoptive father's approval. Parasoul wants to destroy the Skull Heart, and yet she becomes the next Skullgirl by making a wish that saves her sister.

Skullgirls is one of the hottest fighting game franchises of the 2010s, yet it uses the same kind of narrative structure that made a generation's worth of wish-granting stories successful.

Side Note: Wouldn't it be cool if Jeannie was a character in Skullgirls? 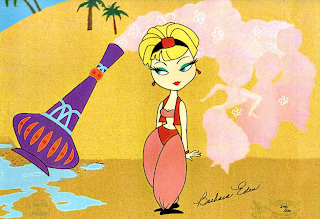